Share a memory
Obituary & Services
Tribute Wall
Read more about the life story of Pete and share your memory.

Donald Peter Kutzera Jr, known by everyone as Pete, passed away at his home on January 15, 2023.  He was 53 years old.  He was the son of Donald Peter Kutzera Sr and Marian Virginia Kutzera.  Pete was a lifelong resident of Laurel and was trained as a meat cutter and worked at Weis Grocery Store.  Over the years, he worked in different departments at Weis until he stopped in January, 2021, due to his health.  Pete was a devout Catholic and a member of St. Mary’s Church.  He served as an altar boy in his younger years and was a member of various youth groups as a young adult.  He became a member of the Knights of Columbus and was active for 20 years.  Pete also enjoyed Star Wars and all things connected to a galaxy far, far away.  His collection of memorabilia was larger than most knew.  He also enjoyed movies of all kinds, but particularly enjoyed the super hero genre.  Another passion of his was the season of Christmas.  He kept the spirit of Christmas alive in his heart all year long.  But the thing he loved most was his family.  He adored his nephews and nieces and loved to be with them.

Pete is survived by his sister Michelle Bailey and her husband Bill and by his brother Will Kutzera and his wife Michele.  His nieces and nephews, Hunter, Emma, Owen, Madison, and Paige were loved by him very much.

In lieu of flowers, donations can be made to the American Heart Association in Pete’s name.

To send flowers to the family or plant a tree in memory of Pete Kutzera, please visit our floral store. 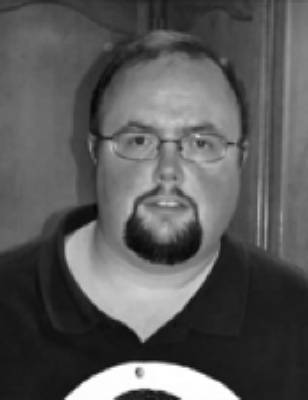